skip to main | skip to sidebar

TAKES ONE TO KNOW ONE

So no one is above the law, except if it’s Hillary Clinton, who has now TWICE refused to accept service from Rep. Tulsi Gabbard’s lawyers, as part of a $50 million defamation suit relating to Clinton’s accusations that Gabbard is a “Russian asset”. 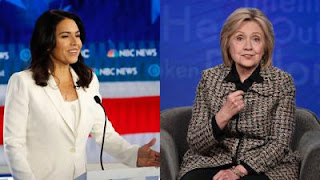 WHAT DOES TREASON MEAN? THE TRUE RUSSIAN ASSET THE CLINTONS RECEIVED LARGE AMOUNTS OF MONEY FROM RUSSIA- LET'S DISCUSS THAT. HILLARY CLINTON WATCHED IN REAL TIME LETS NOT FORGET- THAT HILLARY = RICE - OBAMA- WATCHED OUR MEN DIE- IN REAL TIME THIS WOMAN NEEDS TO BE HELD ACCOUNTABLE. THIS TIME IN OUR HISTORY WHERE PEOPLE ARE LOOKING FOR JUSTICE- IS THE TIME WHERE, TRUE CHARACTER WOULD STEP UP AN TAKE SOME , IF NOT ALL, RESPONSIBILITY. INTERESTING HOW THE MEDIA IS GAS LIGHTING THE MASSES- IN ORDER TO VEIL CLINTON- SHE MUST KNOW PEOPLE IN HIGH PLACES. SHE IS USED TO PAYING PEOPLE TO GET WHAT THEY WANT, AS WELL AS GETTING PAID TO GIVE PEOPLE WHAT THEY WANT. IT'S TIME TO EXPOSE THE TRUTH. IT'S NOT THE POLICE THAT NEED TAKING DOWN AS MUCH AS IT IS THE GOVERNMENT THAT IS USING THIS RACE WAR AN PANDEMICS TO SMOKE SCREEN THEIR ACTIONS. OPEN YOUR EYES PEOPLE- OPEN YOUR EYES. TRY TO GOOGLE INFORMATION OR MAKE POSTS ABOUT OPINIONS. THEY ARE BLOCKED. FOOD FOR THOUGHT...... 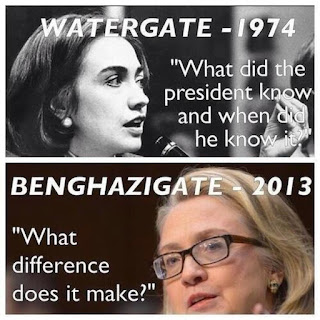 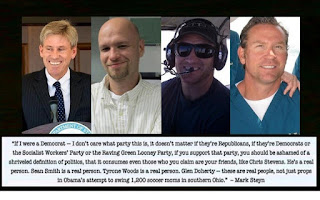 Americans are no nearer to getting a truthful reckoning of what took place in Benghazi, what America was doing there and what was done to secure the persons before the attack and during the over 7 hours of fighting that led to the four deaths. There were approximately 30 survivors of the Benghazi attacks and most of these people have never been interviewed or reported on by our lamestream media. The almost total silence to date about any of these survivors leads one to conclude that they have been silenced by our government so the American people cannot know what they have to say took place. Then there is the matter of the central actors in the American government, from President Obama, Secretary of State Hillary Clinton, Secretary of Defense Leon Panetta, Chairman of the Joint Chiefs of Staff, General Mike Mullen and the literally hundreds of state department, CIA, Army and Navy personnel that were on duty, deployed or available for deployment on that day. We know too little about what, if anything, almost all of these high officials did on that day. There have been few reports and almost nothing, save the State Department’s review of the events, a whitewash of epic proportions, as are most such covers up.
Why are people shut out from the facts... all news an media is owned an being manipulated. it is truly outrageous. Who can we trust, how is the government working for us? We hired them an yet they get better health care- it is one big illusion How to change something so massive, when we are swallowing their bait - hook line an sinker. The bait of anger , hate and greed. Divided we fall an that is exactly where they want us to remain shackled. It is beyond race, creed, sex, WE ARE ALL MADE FROM THE SAME LIGHT- don't let their LIES KEEP YOU THINKING OTHERWISE> LIVING IN THE MOMENT FREE FROM THE PAST- YOU WILL FIND PEACE- TREAT OTHERS THE WAY YOU WANT TO BE TREATED. MOMENT BY MOMENT- MAKE THE CHANGE- HAPPEN- FUNNY IF WE AS THE PEOPLE DID JUST THAT- AND DID NOT PLAY THEIR GAME- AS ONE MASS DID NOT PAY TAX- DID NOT VOTE THEIR GAME- DID NOT PARTICIPATE - ALL AS ONE MASS SHUT THE TV OFF- UNITED WE STAND. DON'T THROW THE BABY OUT WITH THE BATH WATER.???? 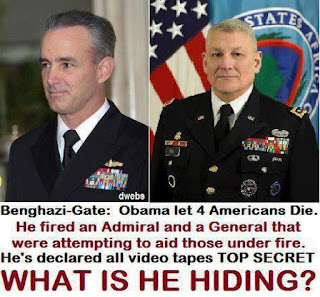 Labels: CLINTON ABOVE THE LAW THE TRUE RUSSIAN ASSET TIME TO BE HELD ACCOUNTABLE BRING DOWN CLINTON THE THRUTH ABOUT BENGHAZI

FOURTH ANNIVERSARY YOUR IN HEAVEN 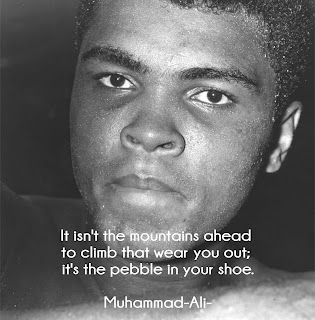 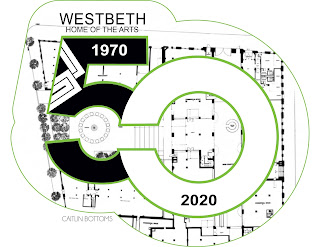 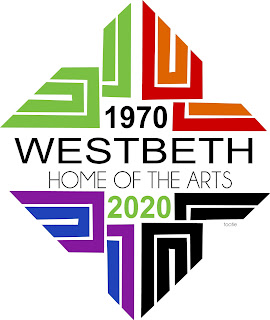 Word has it- There is a new logo on the table for discussion at Westbeth and no one knows what it looks like but in my opinion there is one logo for Westbeth that is & always will be the ONLY LOGO for WESTBETH. I have a hard time with change! I just hope people of Westbeth step on speak out! 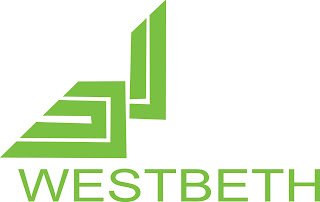 dont tread on me 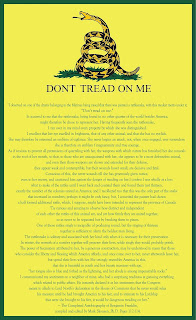 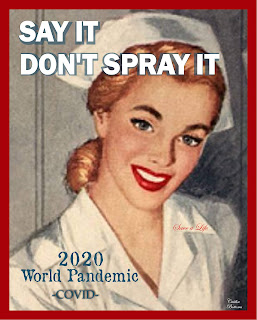 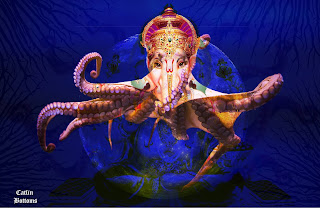 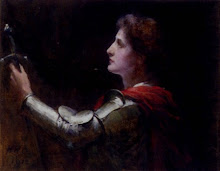 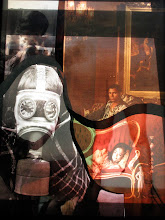 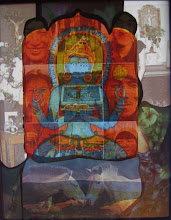